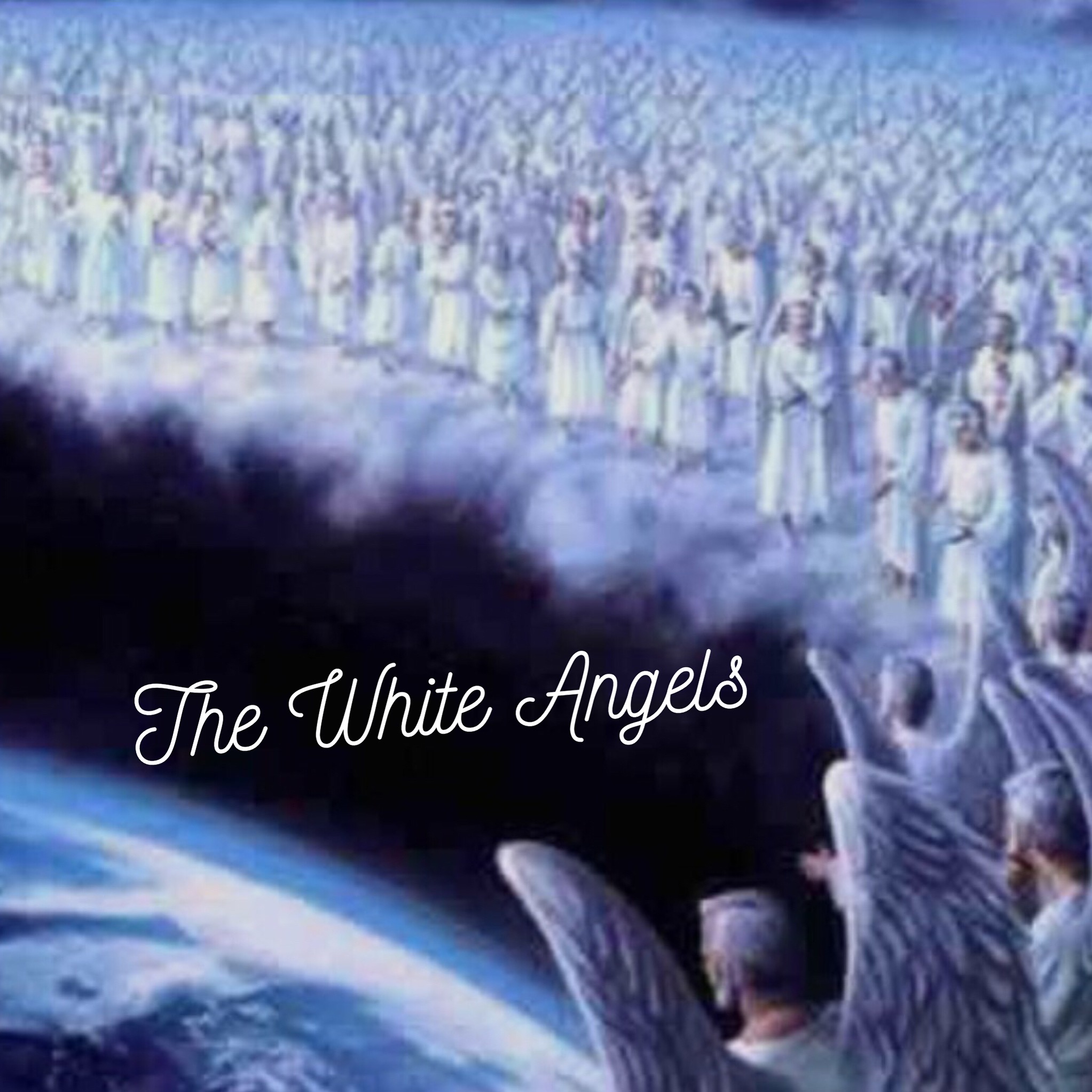 Angels are magnificent light beings too numerous to count. These divine messengers of God vibrate to the frequency of unconditional love.  The German philosopher, theologian and mystic Meister Eckhart once said that the angels outnumber the grains of sand on the earth.

Pseudo-Dionysius, a Syrian Monk, theologist, and philosopher, wrote extensively on the order of angels in his books, The Celestial Hierarchies, Ecclesicastical Hierarchy, Divine Names and Mystical Theology.

“The scriptural traditions respecting the angels gives their numbers as thousands and thousands and ten thousand times ten thousand, multiplying and repeating the very highest numbers we have, thus clearly showing that the Orders of the Celestial Beings are innumerable for us; so many are the blessed Hosts of the Super-mundane Intelligences, wholly surpassing the feeble and limited range of our material numbers.”

This raises the questions, why all of these angels? The White Angels share that angels are a gift from God. They are literally God energy individualized to assist with running all areas of the cosmos. These governing intelligences have a special relationship with humankind. They guide us, inspire us, and protect us.

“Angels are divine beings created to help humankind and the universe.  Our primary responsibility is to lead humankind to the light and assist with their expansion.” The White Angels

So how can we awaken to their divine presence? I believe each one of us has the ability to communicate directly with angels.  It is a matter of raising our awareness and expanding our consciousness. It is important to release outdated beliefs that we are not “worthy” enough or that only saints and prophets have exclusivity to the angelic realm.

Communicating with angels is our divine right.  It requires faith in the knowing that myriads of angels exist and trust that we have access to their power and influence.