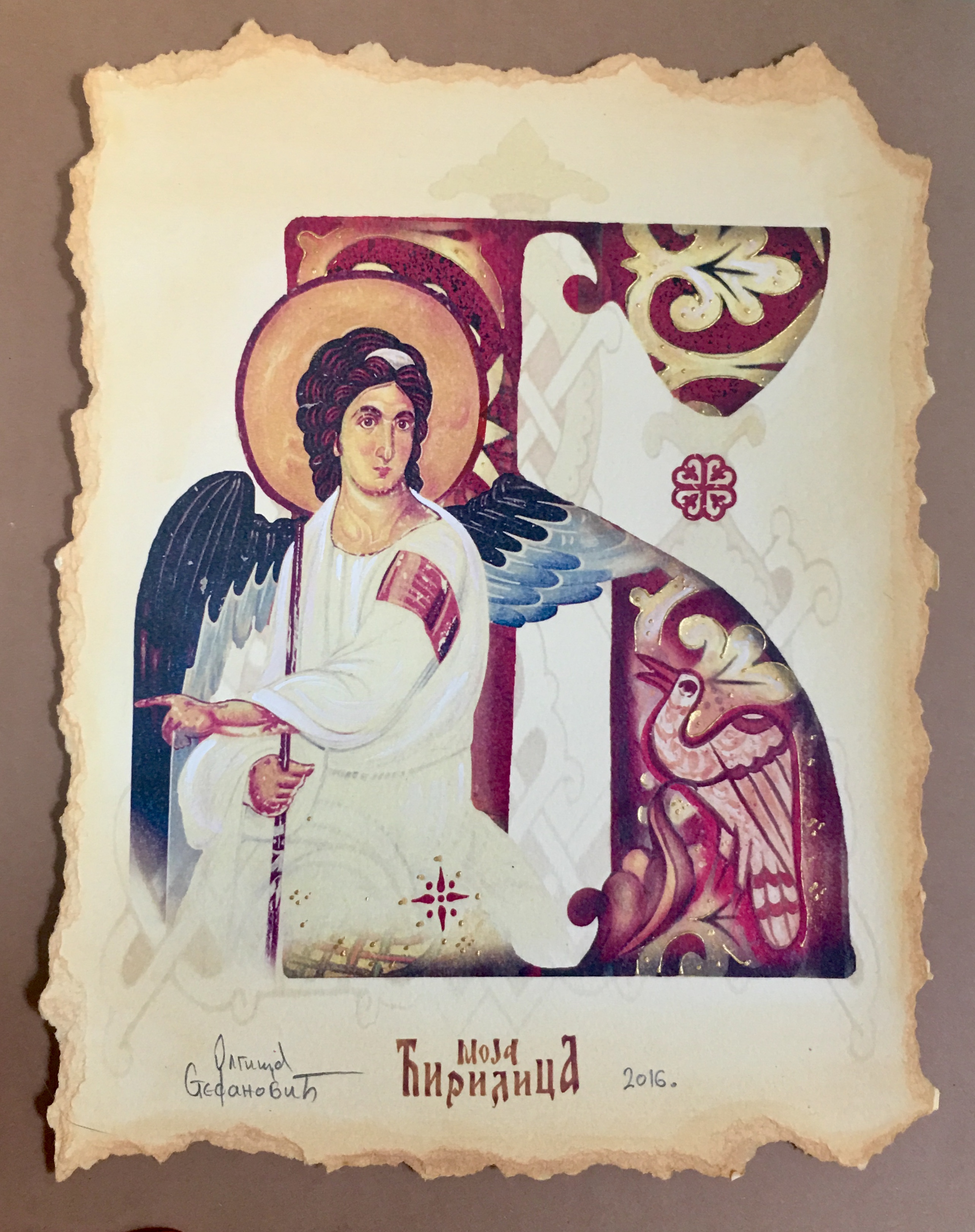 This summer I had the great fortune to travel to Croatia for 16 days.  I spent seven days on a beautiful yacht with 30 amazing Goddesses and the remainder I spent exploring Croatia and the surrounding countries by myself. I was slightly apprehensive traveling alone since it was really the first time I had done so. I found that I had nothing to worry about as my angels were with me 24-7 and they constantly let me know through synchronicities and signs.

One such synchronicities happened in the city of Dubrovnik. This incredible city joined the UNESCO list of World Heritage sites in 1979.  The thick stone walls surrounding the city for centuries have protected it from intruders, but it was not until the “Homeland War” in 1991 with the break-up of Yugoslavia that the walls and the city were torn apart by the war. Since that time Dubrovnik has rebuilt and re-emerged as one of the top tourist destinations in the Mediterranean.

Staying in the heart of the walled city proved to be extremely convenient. I could explore the maze of ancient streets rich in history before any of the cruise ship crowds descended like a swarm of bees buzzing with anticipation. Much of my exploration consisted of searching out any and all sacred and religious sites. Dubrovnik is a treasure trove of churches and historic buildings, a walking museum. I discovered the oldest pharmacy in Europe (built by local monks) that opened in 1317 and is still operating today.

One day I came upon a Serbian Orthodox Church called the Holy Annunciation. Entering the church was like stepping into a time capsule. A gilded wall of gold with a stunning mural of the last supper painted above it was the main attraction. Byzantine angels and paintings of Christ lined the walls. I closed my eyes and tuned into the vibration of the room saying a silent prayer to God. I thanked the angels for their guidance and protection and on my trip and expressed my eternal love and gratitude. I asked if they would let me know they were near.  END_OF_DOCUMENT_TOKEN_TO_BE_REPLACED 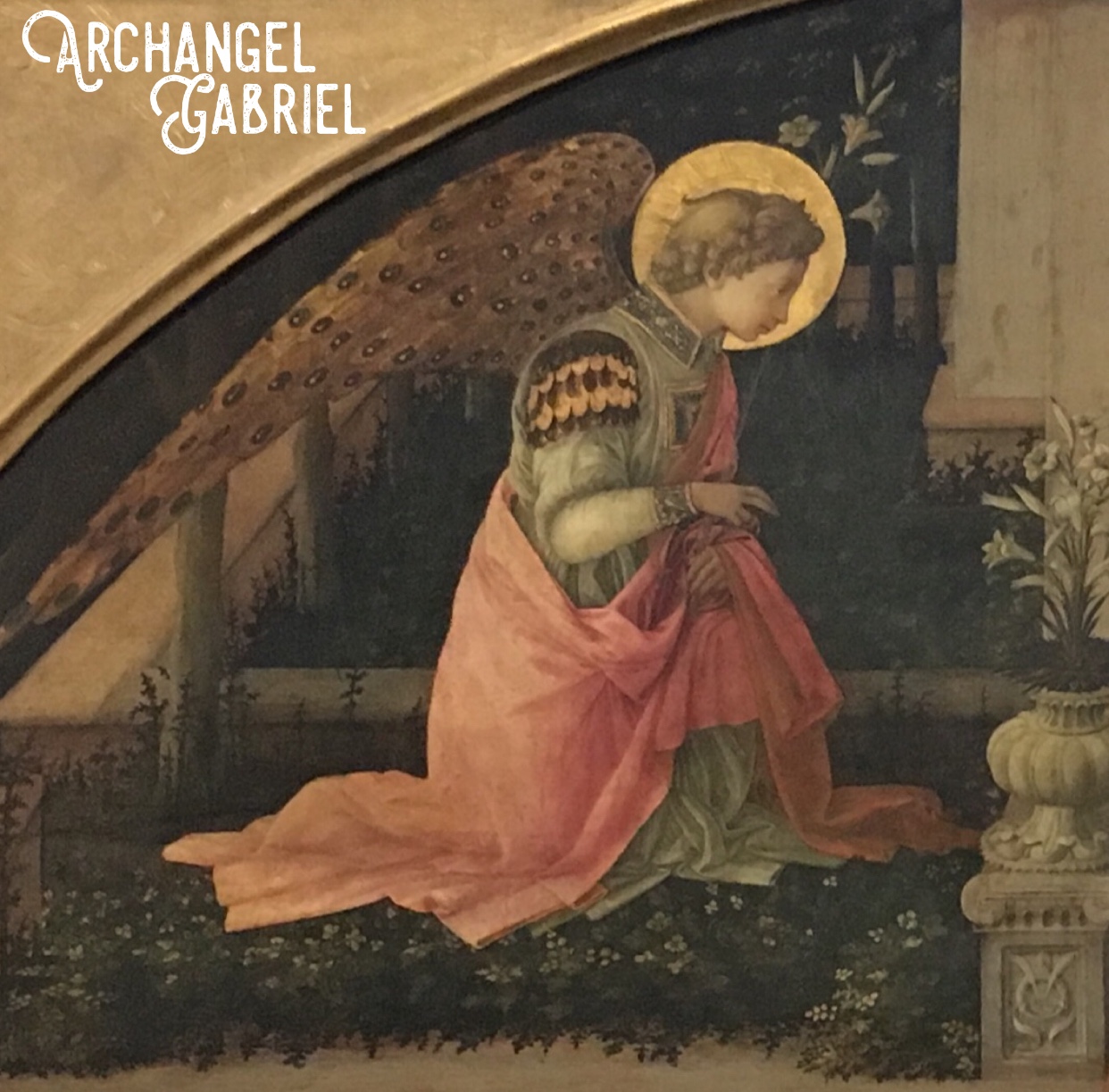 That angel of the month of January is beautiful Archangel Gabriel, commonly known as the messenger angel. Gabriel means “God is my strength” or “hero of God.”

Archangel Gabriel is referenced in the New Testament: “And the Angel answering said unto him, I am Gabriel, that stand in the presence of God; and am sent to speak unto thee, and to shew thee these glad tidings” (Luke 1:19).

END_OF_DOCUMENT_TOKEN_TO_BE_REPLACED 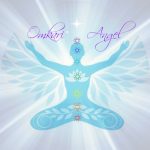